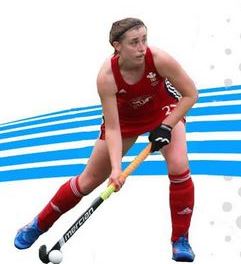 Jo Westwood and Dirkie Chamberlain have teamed up in order to create a coaching clinic like no other.  With a wealth of experience behind each of them at the highest level possible, they’re a dynamic force to be reckoned with. Both Dirkie and Jo have played in the Commonwealth Games, and Dirkie has also represented her country of South Africa in the Olympics and the World Cup.

The clinics are designed in order to offer cutting edge hockey coaching that is both invaluable and rewarding.

The first coaching clinic Jo Westwood will be running is at Erith School in Kent on Friday, 1st of June and is catered for hockey players from the ages of 10-17.

How often do these coaching opportunities arise? Not very often at all so it would be such a fantastic chance to bask in the coaching knowledge of such talented and experienced individuals. Summer is a great time to develop your own individual game so you can weave your talent into the team ready for the up coming season.

Follow PEP Coaching on Twitter to keep up to dates with what’s going and further camps that are set to be scheduled in further along in the year: @Pep_coaching 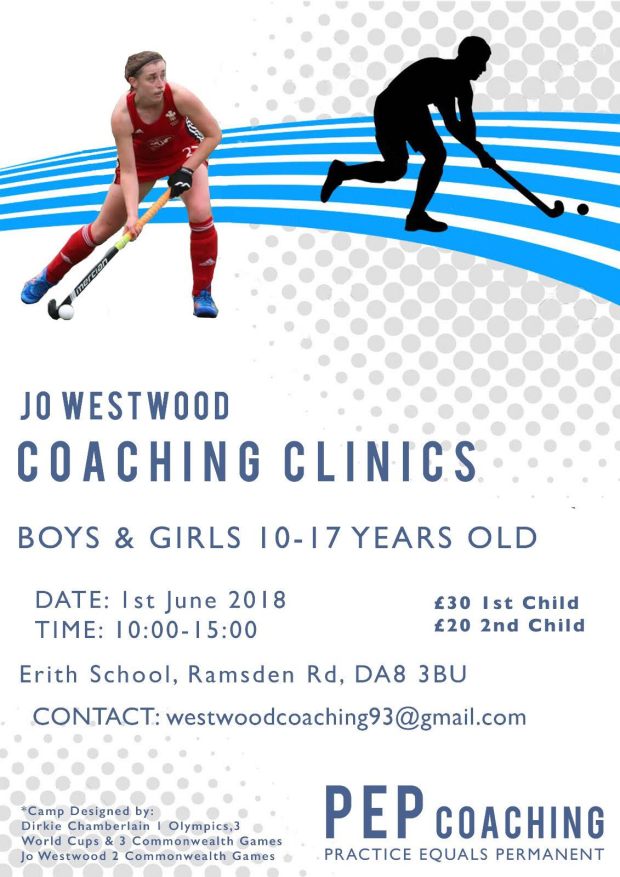