Surrey Spartans, an excellent hockey club based in Guildford, Surrey is offering an awesome introductory offer starting from 4th of September, where just £10 gives you full [...]

Gosport Borough Hockey Club is holding a ‘Club Day’ on September 6th, starting at 9am! It will be held at St Vincent College, Gosport, PO12 4QA. The day will [...] 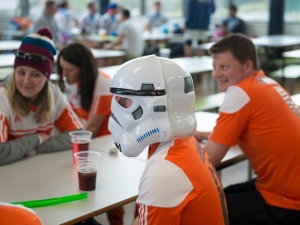 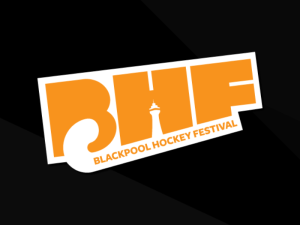 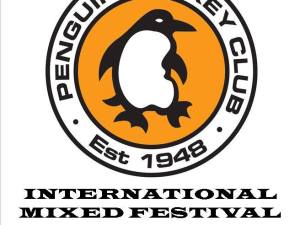 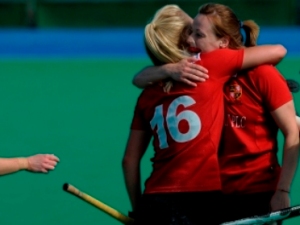 It’s hard to keep up to date with all of the major hockey events that are coming up because there’s just so many awesome ones about to errupt onto the scene over [...] 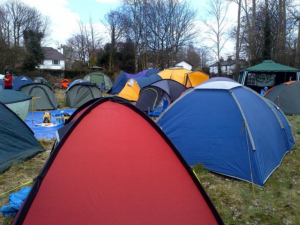