This week sees both the women’s and the men’s EuroHockey Championship II tournaments held in Britain; the women’s in Cardiff, Wales whilst the men’s is hosted by [...]

Scotland are currently in the midst of hosting EuroHockey Championship II – and the Scottish Celts are no strangers in hosting world class hockey after the Commonwealth [...]

We are currently seeing a ‘golden age’ for women’s sport this summer, with a huge surge of successes for women across the globe as they challenge [...] 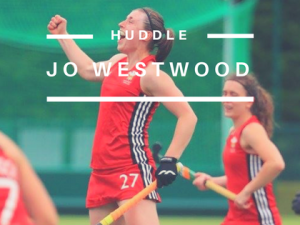 The Welsh women’s hockey international squad are currently gearing up to host one of the biggest tournaments the country has hosted for a while.  The EuroHockey [...]

Wales Men’s International Hockey team are heading to fellow Celt country of Scotland to play in the EuroHockey Championship II tournament in August. During [...]

Copyright © 2020 Create a free website or blog at WordPress.com.