We all have memories of when we picked a hockey stick up for the first time. For some, it may have been when we were older, perhaps we were dragged along by a colleague or a [...]

We do love an infographic that outlines fixtures here at Scoop, so we’ve made another one for today’s action packed day of hockey at the EuroHockey Championship [...] 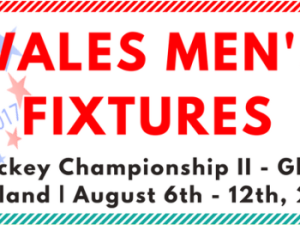 Wales Men’s International Hockey team are heading to fellow Celt country of Scotland to play in the EuroHockey Championship II tournament in August. During [...]

Wales Women’s are hosting the EuroChampionships II at Sophia Gardens, Cardiff from 6th -12th of August, 2017. The home of hockey in Wales will see 7 European teams [...] 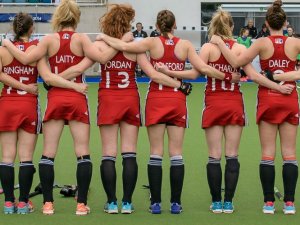 The squad that will face Poland in a three day test series against Poland has been announced. The Welsh women are hosting Poland at the home of Welsh sport in Sophia Gardens, [...] 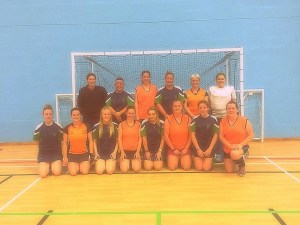 This summer, the fast and furious nature of indoor hockey has taken North Wales by storm.  Held on Sunday evenings between 5pm and 8pm, a handful of enthusiastic and forward [...]